The world of cryptocurrencies is expanding to include non-fungible tokens (NFTs). Unlike regular cryptocurrencies, NFTs cannot be replicated or directly exchanged with one another. The blockchain ledger it sits on verifies who the rightful owner is of that unique digital asset. NFTs function more as value-based assets rather than a traditional currency as they are non-interoperable, indivisible, indestructible, and easily verifiable. NFTs are quickly gaining traction in the digital art space. Digital artist Beeple set a new record by selling a digital piece for $69 million at art auction house Christie’s.1 Showcasing the diversity within NFTs, sports fans have found a niche in sports trading card, video clips, and other digital assets.2 Year to date, the combined market cap of NFT projects has increased by over 18x to USD$432 million.3

Volkswagen is hiking up EV production capabilities with plans to build six gigafactories, plants where electric vehicle batteries are manufactured, with partners in Europe, beginning in Sweden and Germany. By 2030, they expect to have a total output of 240 GWh per year, enough to power nearly 5 million cars. Also, in the works for Volkswagen is a switch to a unified battery cell design by 2023 to be implemented across 80% of the company’s vehicles. The new battery will be produced in-house, with an aim to reduce the cost and complexity of the battery and at the same time increase its range and performance. Affordability is a main goal within the electric vehicle industry as electric powertrains continue to rise in popularity. Volkswagen plans to drive down the cost of battery systems to significantly below €100 per kilowatt hour, which could make their EVs reach cost parity with traditional internal combustion engine vehicles.4 The company is also extending its network of electric charging stations to 18,000 in Europe and increasing the number of fast-charging stations by 3,500 in North America.5 There is a general consensus among car manufacturers on the finite future of internal combustion engine vehicles as Volvo announced intentions to become fully electric by 2030 with all sales moving online.6

Fanuc plans to invest 26 billion yen (USD$240 million) in its Shanghai plant to expand production fivefold by 2023.7 The Japanese industrial robot manufacturing company recognizes the surging demand for factory automation in China and is looking to customize the robot’s arm and sensor to the needs of each client. China is amid a factory automation boom prompted by rising labor costs and held a word record of 780,000 active industrial robots in 2019.8 However, China is still in its early stages of robot adoption with a recorded 1.9% industrial robotic density as of 2019,9 indicating plenty of room to grow. Fanuc competitors Yaskawa, ABB, and local manufacturers are also investing in new plants in China, evidently perceiving the opportunity.

Robotics company Boston Dynamics unveiled their latest mechanical creation: “Stretch,” the warehouse robot. Stretch shares similar functionality as a previous Boston Dynamics robotic, Handle, which also had a suction arm used to grab boxes and unload trucks/stack pallets. But Handle was built to balance on two wheels and required massive operating room within the warehouse and moved at a slower pace. Stretch is built to function on four wheels and each wheel is able to move independently making it significantly more energy efficient. Stretch also has the advantage of pivoting around its base unlike Handle which had to move its entire body to turn. Utilizing its ability to lift 50 pounds while being a quarter of the weight of a typical industrial robot arm, Boston Dynamics says this robot is meant to complement human warehouse labor, not replace it.10 The machine is semiautonomous, so it completes specific tasks a warehouse manager assigns it.

Intel Corp. intends to invest $20 billion on new chip-making plants in Arizona following its announcements of entering the foundry business. This is only the beginning for the company as they move towards manufacturing the majority of their chips in-house.11 Intel’s internal foundry service will also manufacture chips for other companies using Intel’s x86 technology. Arm Ltd., a longtime competitor of Intel, is remodeling its technology following news of Intel’s upgrades to capacity and business expansion. Arm’s new chips should be able to handle machine learning processing demands, advanced security features, and deliver 30% performance increases over the next two generations of processors.12

Linear generators use air and fuel to move magnets through copper coils to create a current – and they could be the future of electricity. NextEra Energy Inc. is collaborating with startup Mainspring Energy Inc. in releasing this latest technology for companies looking to reduce greenhouse-gas emissions while maintaining their own power generation and avoiding grid outages. The generators, which hit full capacity in seconds, run on natural gas or biogas/hydrogen, both of which can be much cleaner than oil or coal.13 Linear generators are also cost efficient with an estimated 10-20% saved on electricity for a typical grocery store in comparison to the grid. The new generators were circulated across many companies last year and clients are continually impressed with its ability to supply power whenever needed, independent of weather and time of day.

A recent study by a research team at Massachusetts Institute of Technology (MIT) gives insight into the rate of lithium-ion battery improvement and it has been immensely understated. Findings show that the real price of the battery cells, relative to capacity, has declined about 97% since inception in 1991.14 Furthering this analysis, price per energy capacity declined 13% per year from 1992 to 2016, while cumulative market size doubled.15 The rapidly improved battery life directly correlates with lower overall costs for electric vehicles, making them much more competitive with internal combustion engine cars. 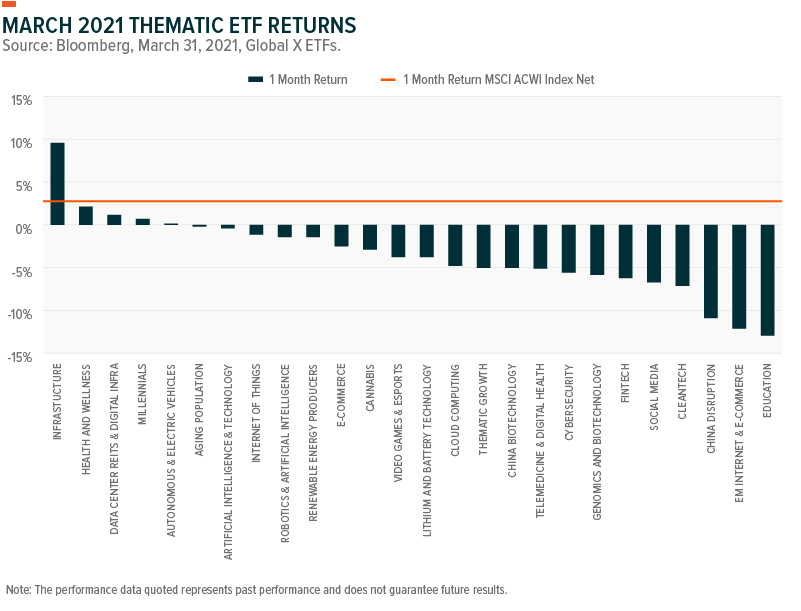 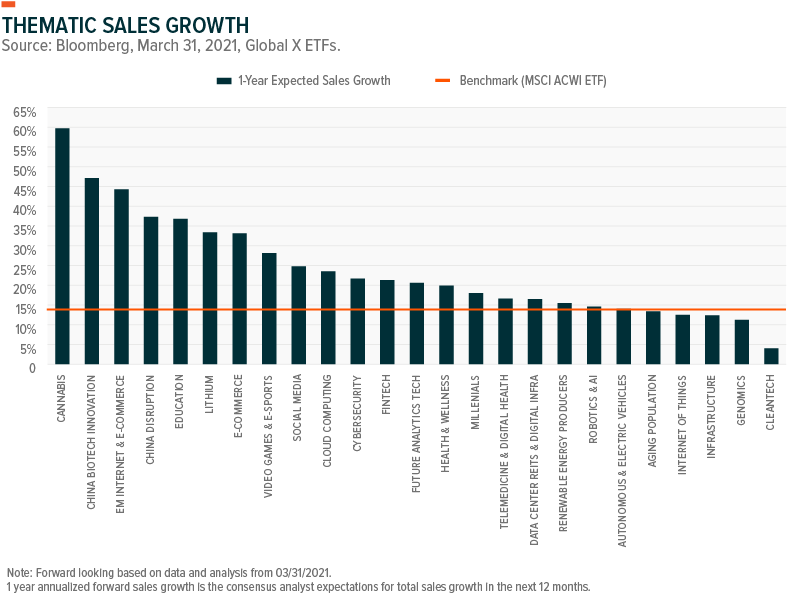 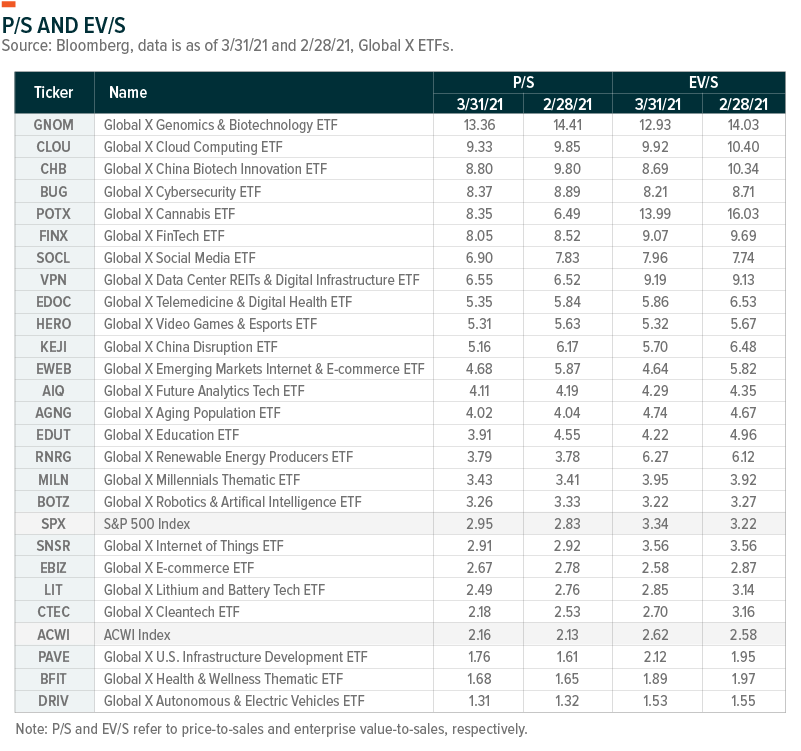 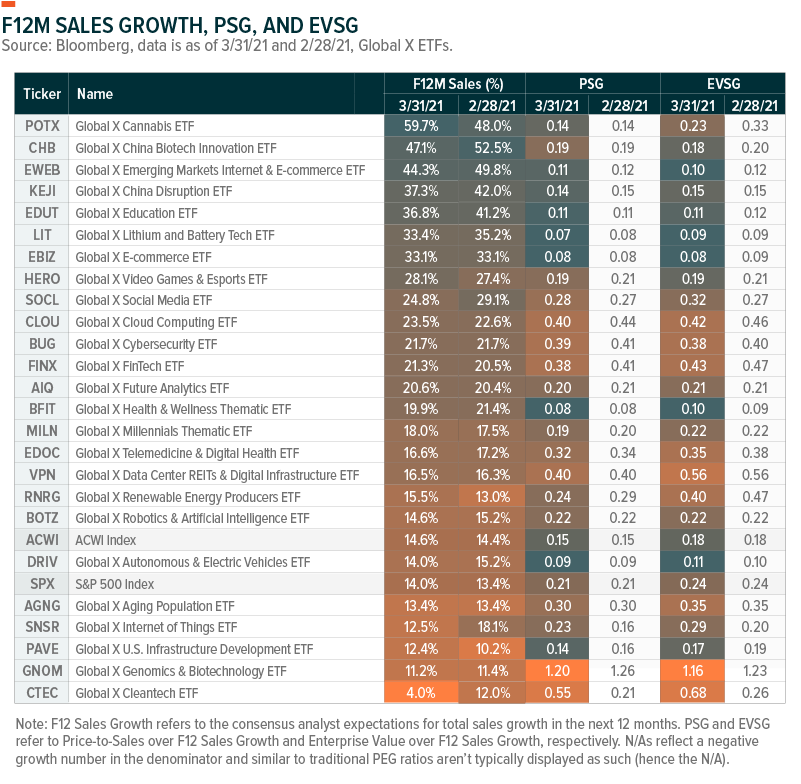 Information Technology companies can be affected by rapid product obsolescence, and intense industry competition. Risks include disruption in service caused by hardware or software failure; interruptions or delays in service by third-parties; security breaches involving certain private, sensitive, proprietary and confidential information managed and transmitted; and privacy concerns and laws, evolving Internet regulation and other foreign or domestic regulations that may limit or otherwise affect the operations. Healthcare, Genomics, Biotechnology and Medical Device companies can be affected by government regulations, expiring patents, rapid product obsolescence, and intense industry competition. CleanTech Companies typically face intense competition, short product lifecycles and potentially rapid product obsolescence. These companies may be significantly affected by fluctuations in energy prices and in the supply and demand of renewable energy, tax incentives, subsidies and other governmental regulations and policies. There are additional risks associated with investing in lithium and the lithium mining industry.