Seen as internet 3.0, Web3 reimagines internet services and mobile apps utilizing decentralized blockchain technology. Web3 seeks to leverage emerging technologies such as cryptocurrencies, non-fungible tokens (NFTs), gaming, augmented and virtual reality, and the metaverse. Like the metaverse, Web3 encourages companies to be interoperable and put ownership in the hands of users. The burgeoning digital land boom in the metaverse is a prime example of digital ownership. Consumers continue to invest in concert venues, shopping malls, and other high-demand properties using cryptocurrencies powered by the blockchain. Even the cheapest plots of land on two popular metaverse platforms, Sandbox and Decentraland, recently sold for more than $13,000 dollars.1

Auto manufacturers continue to deliver on predictions of widespread electric vehicle (EV) adoption. In the latest available data, global EV sales for November 2021 were up 72% year-over-year and represented 11.5% of total vehicles sales.2 In Norway, which intends to be the first country to end sales of internal combustion engines, EVs accounted for nearly two-thirds of new car sales in 2021.3 Tesla was the top-selling brand in Norway, which helped the company sell a record 308,600 cars in the fourth quarter. Those sales pushed Tesla’s yearly total to 936,712, an 87% increase from 2020.4 With production at the company’s Berlin and Texas gigafactories slated to start in 2022, Tesla’s momentum could continue. Even companies that joined the EV race later intend to aggressively ramp up their EV production. For example, Toyota intends to produce 3.5 million EVs and develop 30 battery-powered models by 2030.5

Forty-two percent of survey participants in the U.S. said that they planned to use buy now, pay later (BNPL) platforms for at least a portion of their 2021 holiday spending.6 Thirty-two percent noted a willingness to spend $99, while 26% said that they would go as high as $200.7 Like BNPL’s success in the U.S., the Chinese market has significant potential given its consumers’ penchant for online shopping coupled with its established mobile payments ecosystem. For 2021, BNPL is expected to grow 51.3% to $82.78 billion.8 BNPL’s growth has the attention of the major credit rating agencies. Historically, BNPL lending had no effect on consumer credit history. However, Experian, TransUnion, and Equifax are working to create credit reports on BNPL loans, giving consumers another opportunity to build and improve their FICO scores.

Following the passage of the Infrastructure and Investment Jobs Act (IIJA), investment in the country’s port facilities is underway. In December, Transportation Secretary Pete Buttigieg announced $241 million in discretionary grant funding for 25 new projects in 19 states and one territory to help smooth the ongoing supply chain issues.9 Under the IIJA, this grant will nearly double each year for the next five years.10 Not only are these investments aimed at easing supply chain issues, but they should also provide jobs.

The U.S. and China along with Taiwan and South Korea are the main players in the increasingly competitive global semiconductor market. However, a notable competitor is Japan. The government announced that it wants to triple the country’s domestic chip revenue by 2030 and is investing $6.8 billion towards that goal.11 In 2021, chip shortages created significant supply chain issues for top Japanese companies such as Toyota, Sony Group, and Keyence. Examples of potential long-term solutions to shortages like these include the government’s recent approval for Taiwan Semiconductor Manufacturing Co. to build a $7 billion chip plant with Sony Group.12

In December, Malta became the first country in the European Union to officially legalize cannabis for recreational use. Maltese residents will be permitted to carry up to seven grams of cannabis and grow up to four plants in their residences.13 With this new law, the Maltese government hopes to end the criminalization of cannabis and reduce criminal trafficking. Following Malta’s lead, Germany is preparing to legalize cannabis for recreational use by allowing sales to adults in licensed shops. Other nations are expected to follow suit. Luxemburg moved to legalize cannabis for personal use in October 2021 but was delayed by the pandemic. Also, Italy set a referendum to decriminalize domestic cannabis growth and possession. 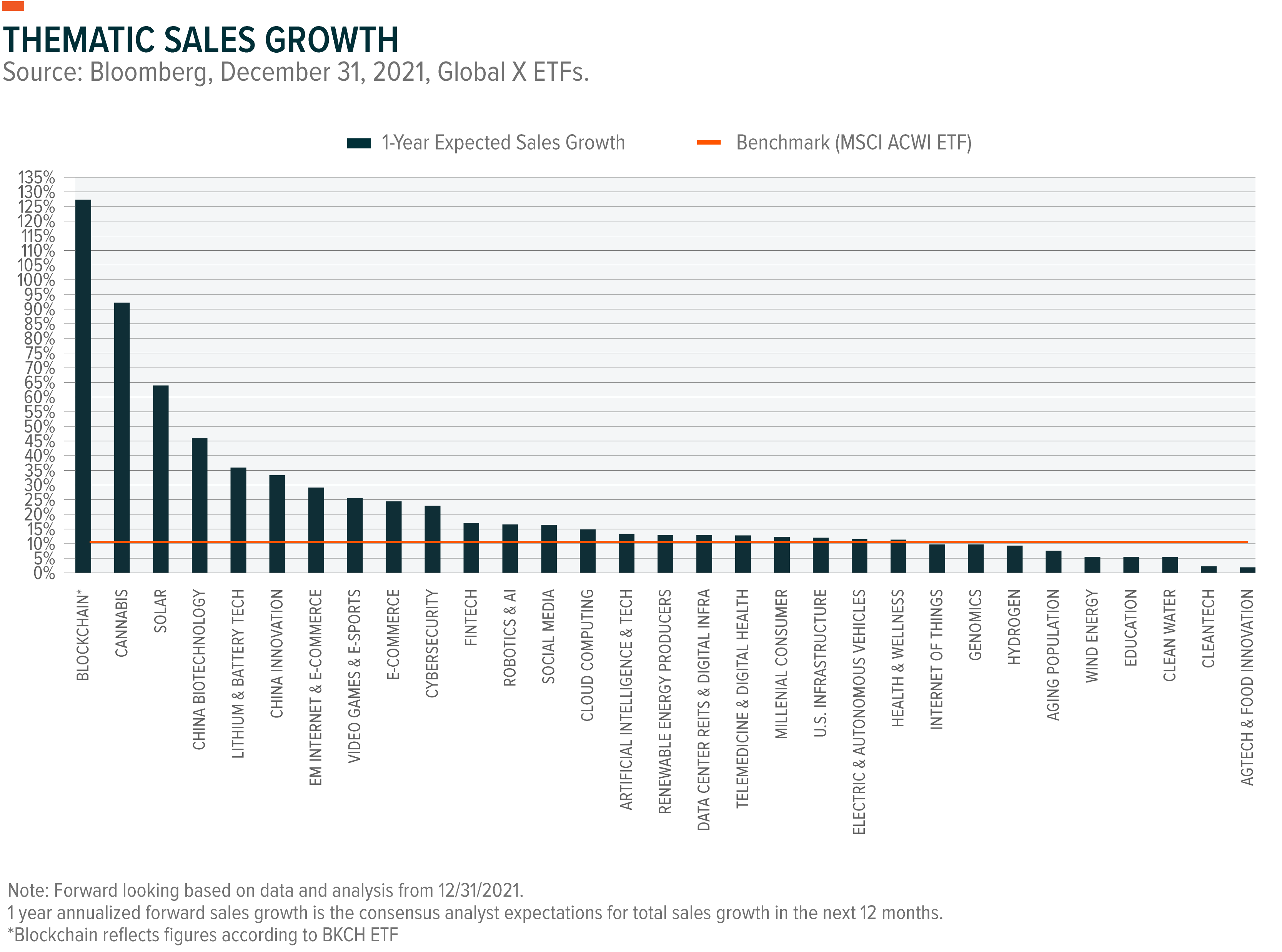 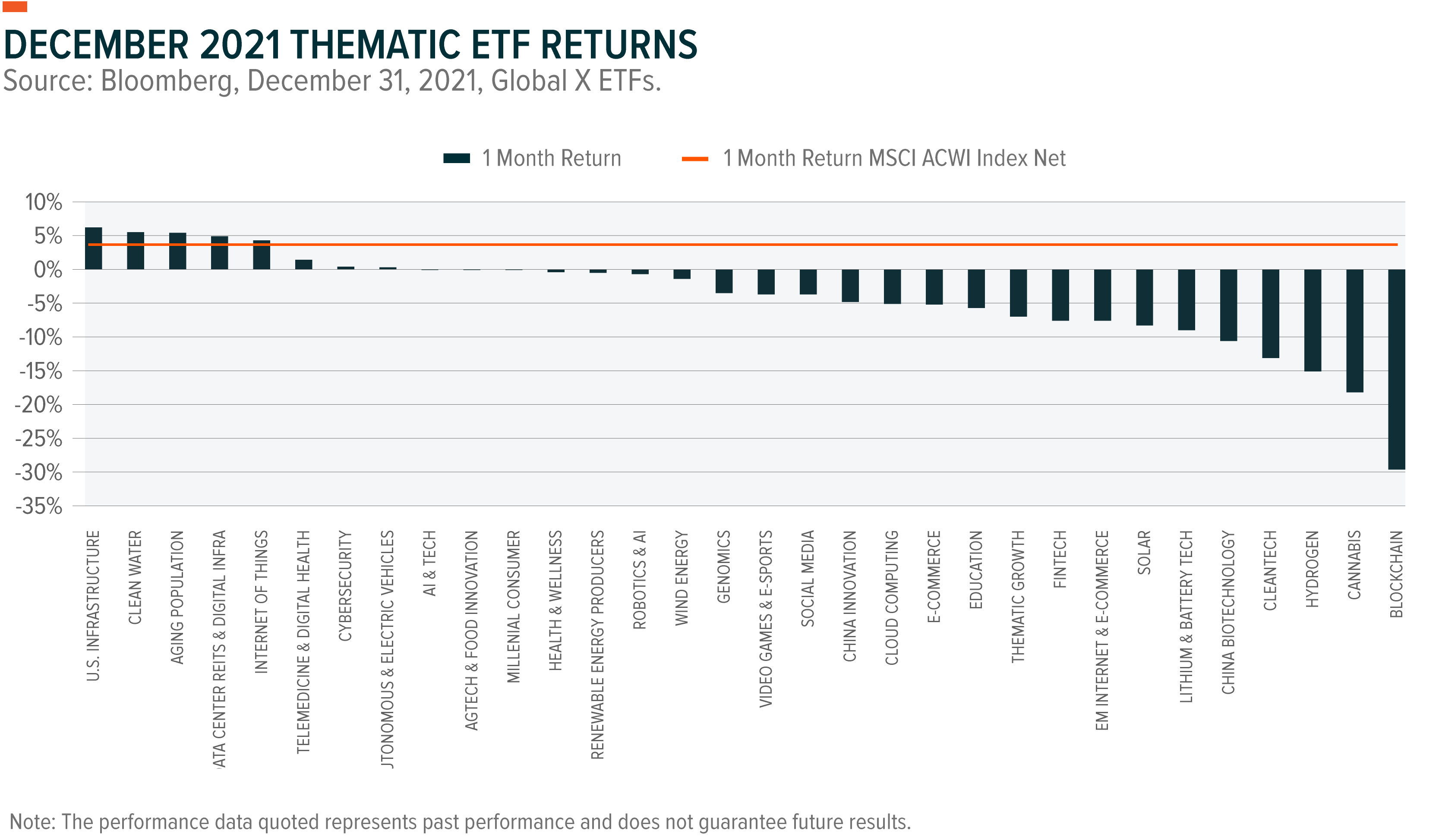 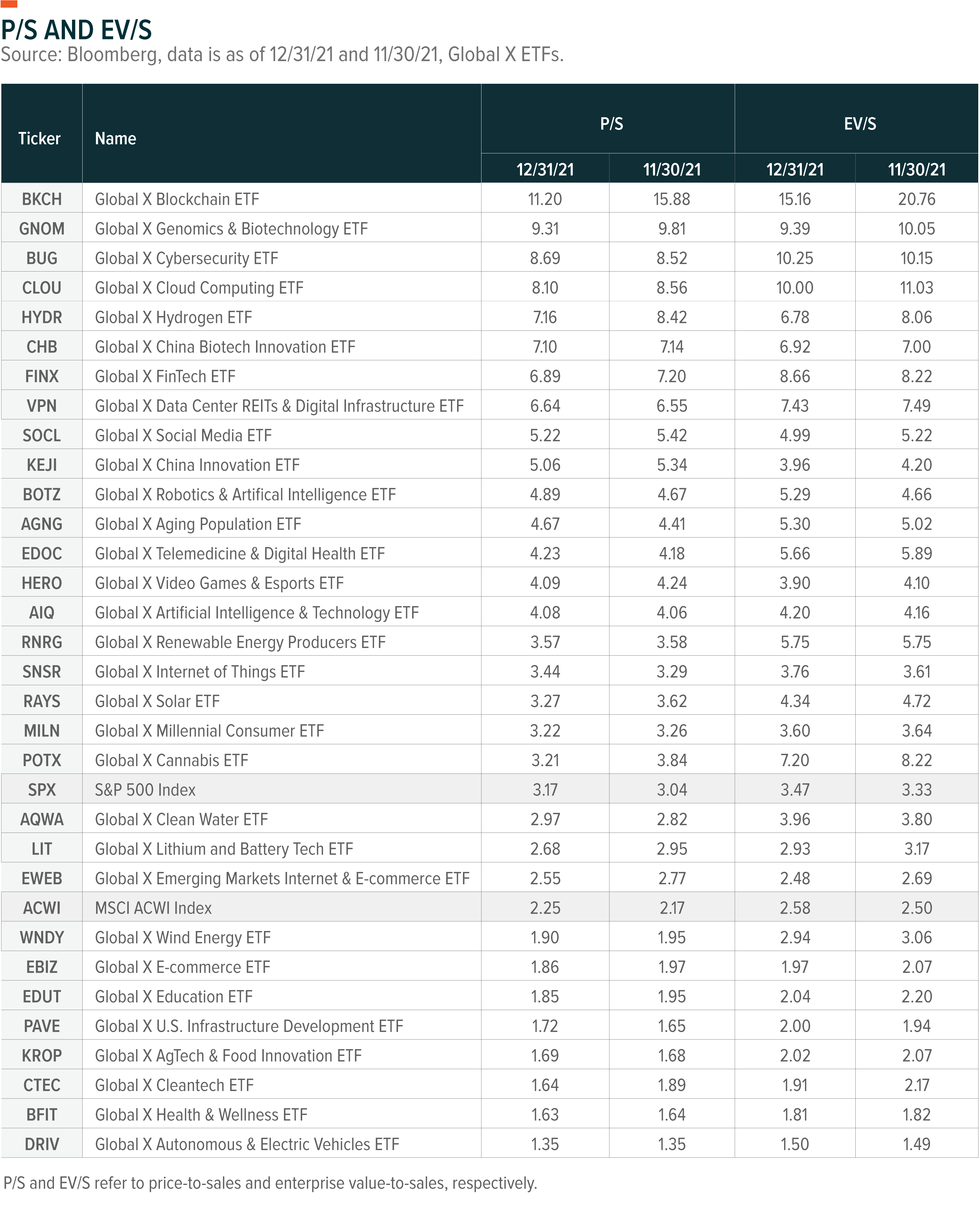 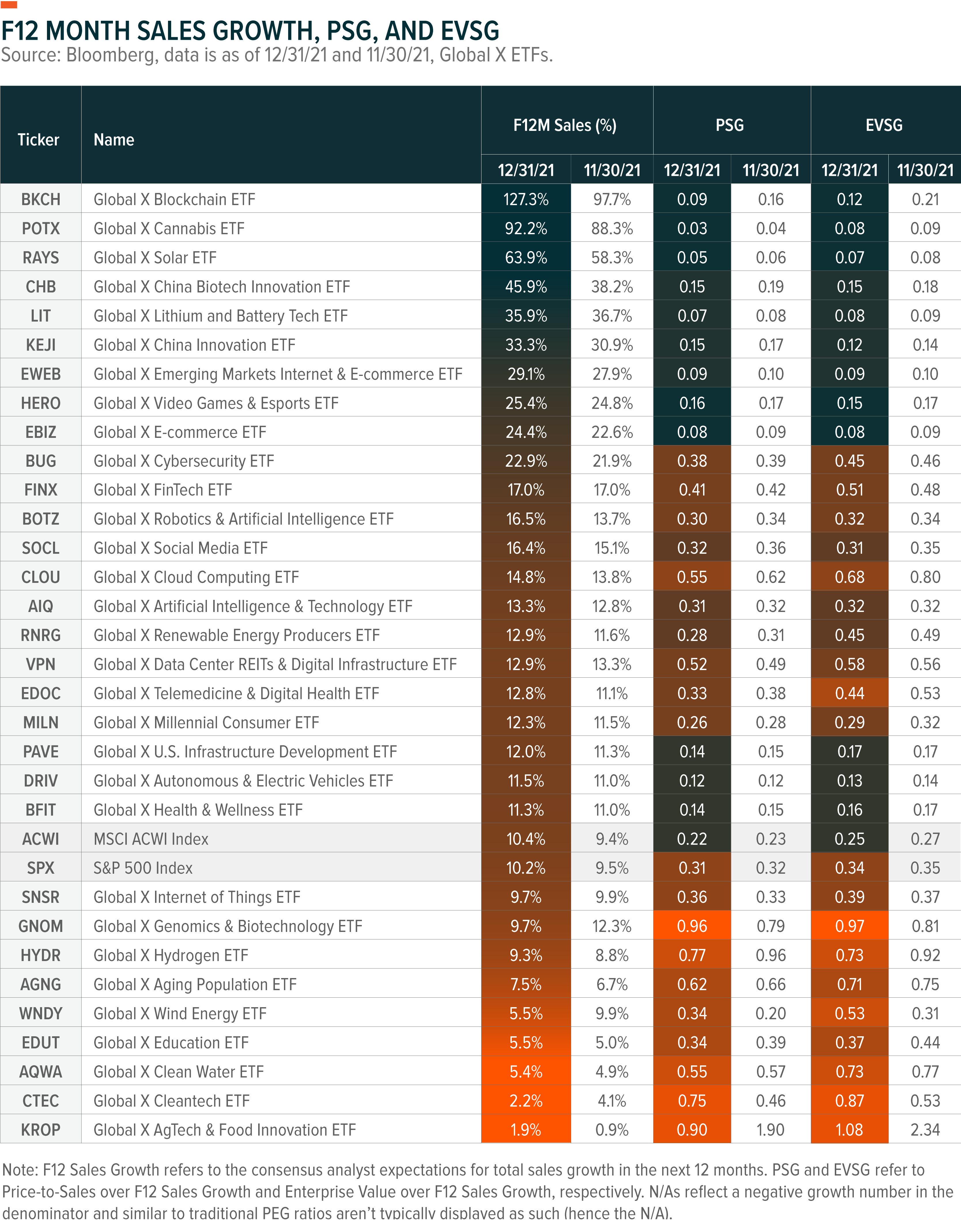