The U.S. Energy Information Administration (EIA) projects 46.1 gigawatts (GW) of new utility-scale electric generating capacity will be added to the U.S. power grid this year. The EIA estimates that almost half of the new planned capacity, or 21.5 GW, will come from solar power.1, 2 Following solar, natural gas is expected to account for 21% of the new capacity and wind power 17%.3 The world’s rapid transition towards net-zero carbon emissions is a catalyst for adoption of clean energy such as solar power.

Auto manufacturers continue to shift toward electric vehicles (EV). Renault SA, Nissan Motor Co. and Mitsubishi Motor Corp. announced a massive EUR 23 billion ($25.85 billion) investment in electrification over the next five years.4 This alliance updated its EV goals with a plan for 35 new EV models and a total of 220 gigawatt-hours of battery production capacity by 2030.5 General Motors shared plans to invest as much as $154 million for stator module production in New York.6 Stator modules are key components for the electric motors that power GM’s electric trucks and SUVs. With the increased EV commitments from the auto industry, recent forecasts suggest that the global EV market could increase from $246.7 billion in 2020 to $823.74 billion by 2030.7, 8

The U.S. House Transportation and Infrastructure Committee is looking to hold a panel on self-driving vehicles. It seems lawmakers are beginning to take AVs more seriously as work begins on a regulatory framework that can keep up with private-sector innovation. In the private sector, recent positive developments include TuSimple’s fully autonomous semi-truck taking its first test drive on public roadways with zero human intervention. The vehicle successfully navigated an 80-mile route in Arizona. Eventually, the company’s AVs could help alleviate bottlenecks caused by the shortage of human drivers, especially for long-haul routes. General Motors CEO Mary Barra rode in one of the company’s driverless cars for the first time and called it “the highlight of her career.” She also said AVs will “change the way people move.” Known as the Tostada, the Chevrolet Bolt EV is one of GM’s Cruise vehicles set to begin commercialization operations this year.

Meta Platforms is collaborating with Nvidia on an AI research supercomputer that can train AI models in fields such as natural language processing. When it’s built, the supercomputer, named the AI Research Supercluster (RSC), will develop new augmented reality (AR) tools to build the next generation of AI infrastructure. Also, Nvidia is allowing its GeForce RTX gear users to test out the omniverse that the company rolled out late last year. Nvidia’s omniverse features one-click sharing technology, 3D marketplaces and digital asset libraries, and 3D face modeling animation. Other early adopters of the metaverse include a growing number of retail companies. Nike posted a number of AR-based job listings, including a metaverse director and a principle innovation engineer. Also, Walmart filed trademarks to produce and sell virtual goods. The company plans to create its own cryptocurrency and non-fungible tokens (NFTs).

Taiwan Semiconductor Manufacturing Company announced plans to invest KRW 52.2 trillion ($44 billion) in 2022 to expand its chip foundry business.9 Samsung, the leader in chip investments in 2020 and 2021, came in a close second with KRW 45 trillion ($37.7 billion). In the public sector, China said that it wants to develop an international sourcing platform for semiconductors in Shenzhen. The country will provide support to electronics and chip companies as it aims to integrate equipment, component, and raw material negotiations on a single platform.

IBM’s new hybrid cloud and AI strategy is playing an integral role in offering IT services to a post-pandemic workforce. A growing trend, hybrid cloud computing is a mechanism that allows consumers to use a combination of individual data centers and leased computer resources that can be accessed online. The company’s analytics and AI services help enterprises facilitate processing speed and extrapolate business and transaction data. According to one estimate, global spending on enterprise software could increase 11% from 2021 to $671 billion in 2022, with the bulk of the spending being on cloud systems.10

Sony announced that it will acquire game developer Bungie in a deal reportedly worth $3.6 billion, the third major acquisition in the space already this year.11 This news followed Take-Two Interactive’s announcement that it would acquire Zynga in a $12.7 billion deal and Microsoft’s announcement that it would acquire Activision Blizzard in a $68.7 billion deal.12 When completed, Microsoft’s Activision Blizzard deal could be the biggest all-cash acquisition on record in the U.S. and the third or fourth biggest globally. The transaction, expected to close in 2023, offers Activision’s array of famous video game franchises a place on Microsoft’s growing platform. Microsoft intends to add these titles to its options within the Xbox console and accelerate its foothold across mobile, PC, console, and cloud gaming. Activision’s interactive features will be an advantage for Microsoft’s foray into the metaverse. 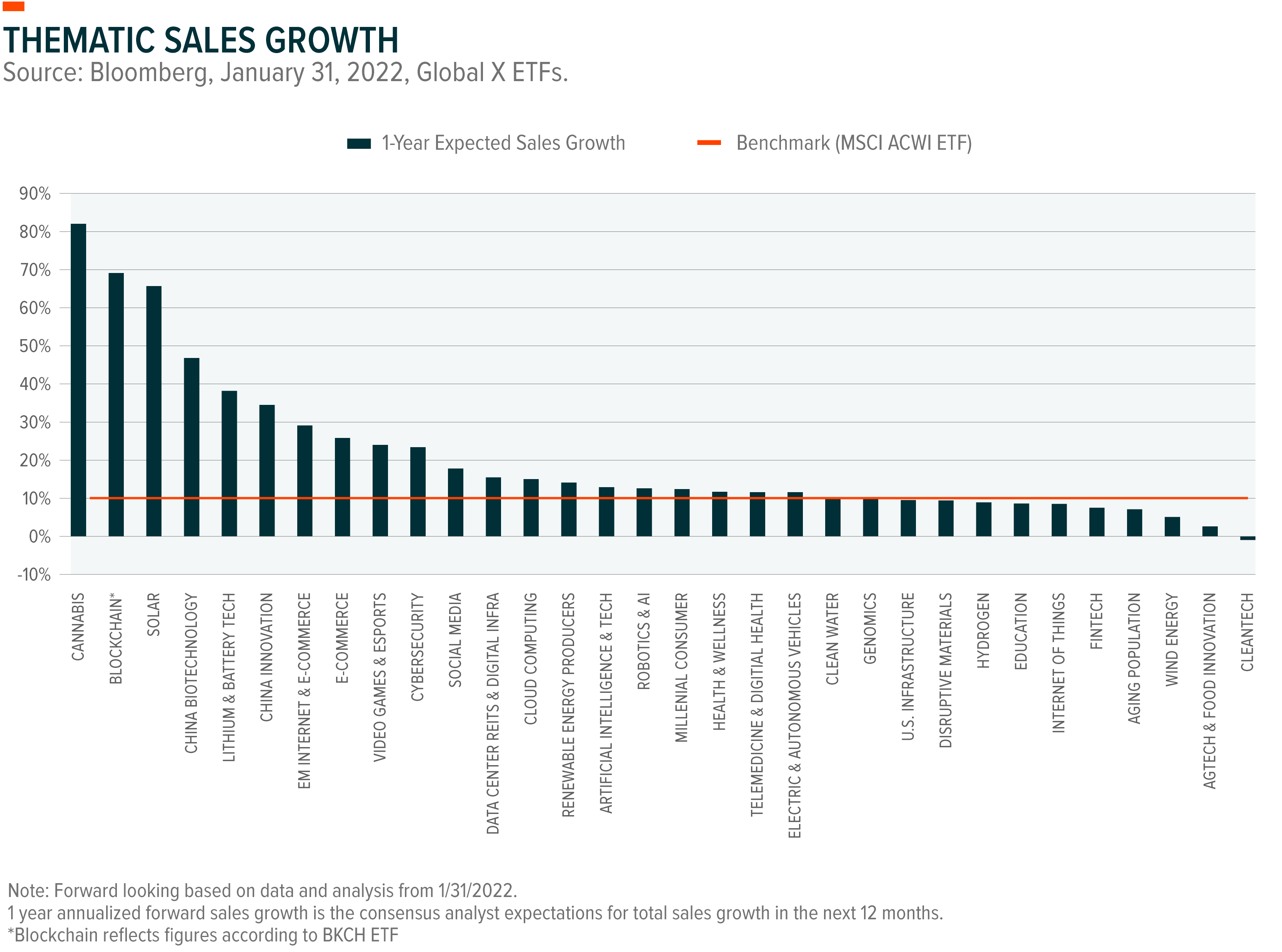 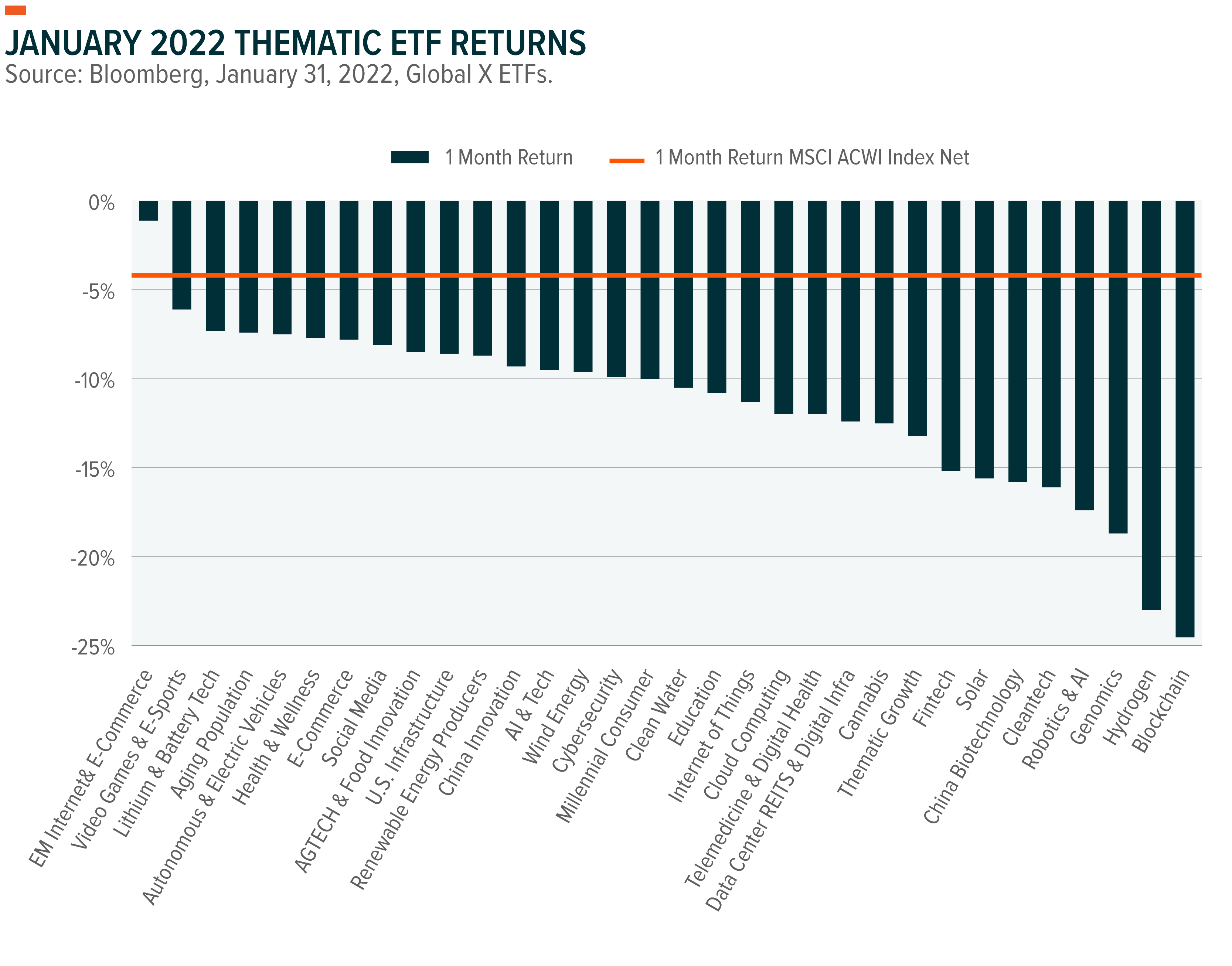 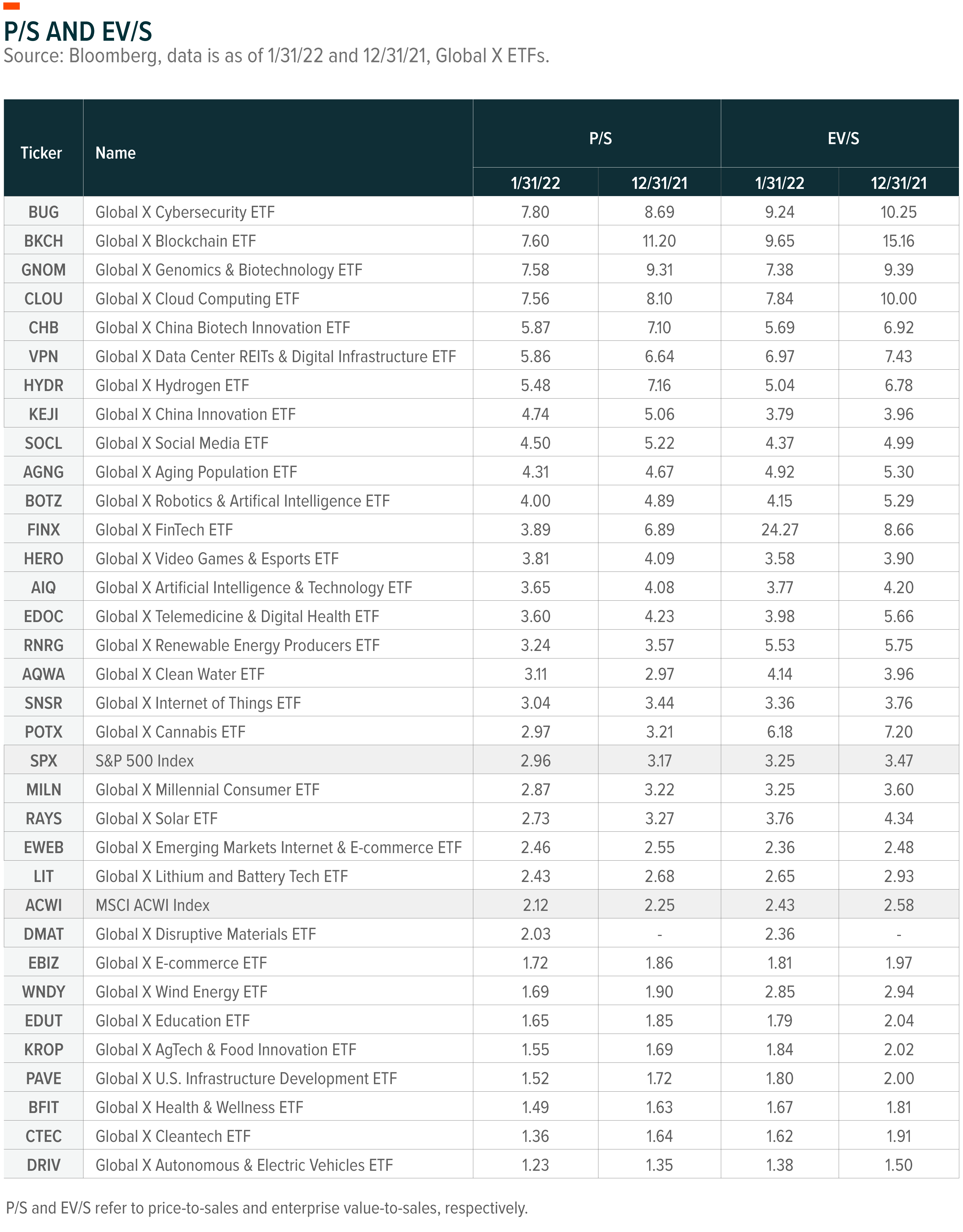 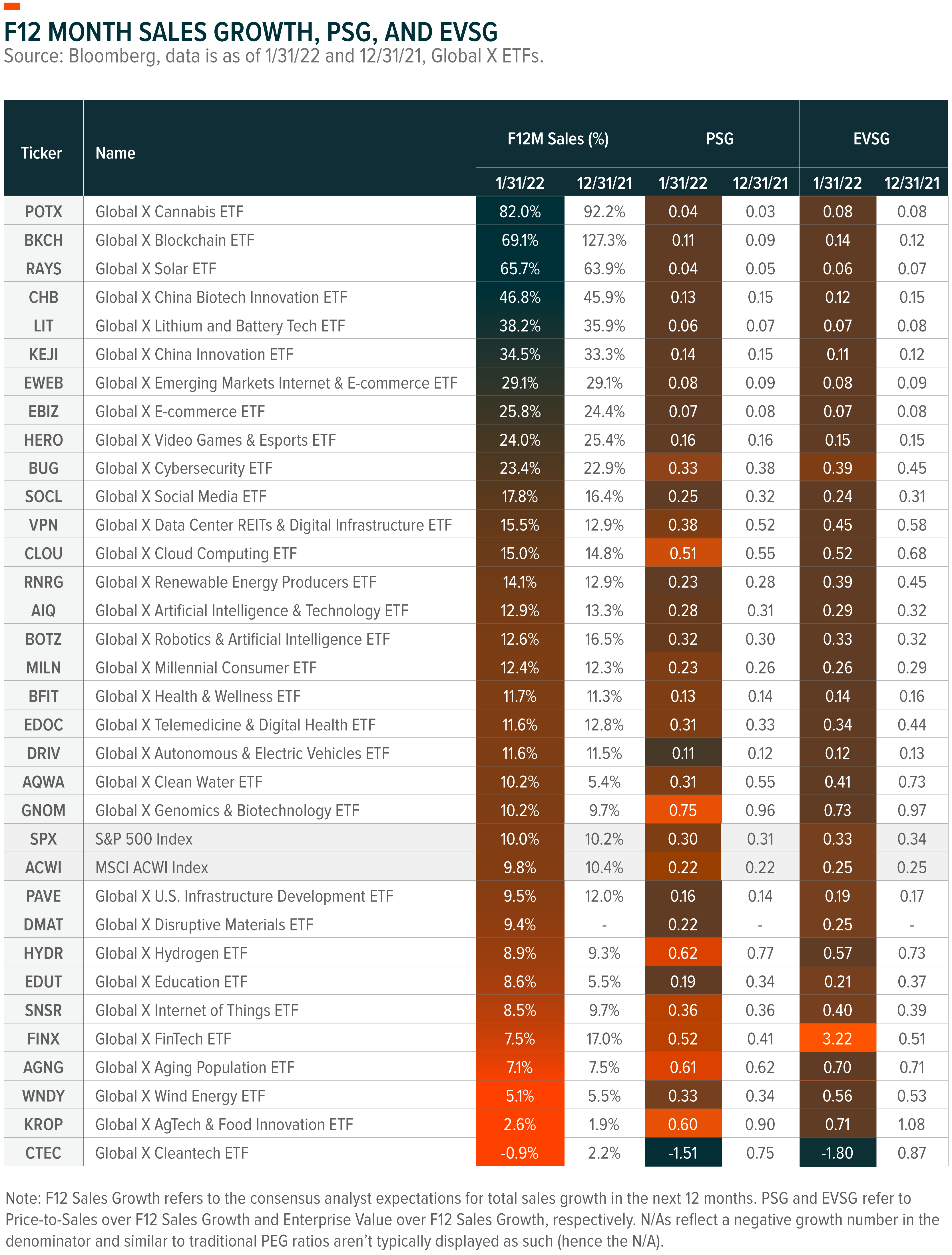